This article was originally published on the 29/05/2019 and will continue to be updated as and when new Champions make the list.

With over 500 fighters on the UFC roster, only 11 can wrap the highly coveted UFC belt around their waist at any given time.

With that in mind, we’re going to be taking a closer look at the gyms behind the Champions, shedding a bit of light on where these fighters train and the people behind them. By doing this, we’ll hopefully gain a better understanding of how they have reached the polished pedigree they are today.

Current Heavyweight, and former Light Heavyweight UFC Champion Daniel Cormier trains out of American Kickboxing Academy (AKA). Located in San Jose California, AKA was founded and continues to be run by World Champion Kickboxer Javier Mendez. Alongside Mendez, AKA sport a team of some of the worlds best trainers, which over the years has produced a number of UFC world champions. 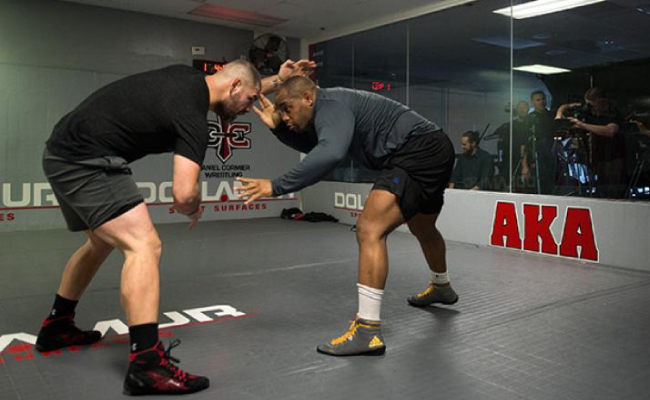 Considered one of, if the not the greatest pound for pound fighter of all time, Jon Jones trains out of Jackson-Wink MMA, located in Albuquerque, New Mexico.

Founded by Greg Jackson and Mike Winkeljohn, Jackson-Wink has long been, and continues to be one of the greatest MMA gyms in the world. Training alongside Jones is a whole roster of the worlds most elite fighters, including names such as Holly Holm, Cub Swanson, Carlos Condit and Mike Perry.

While Jones is currently the only fighter from Jackson-Wink wearing UFC gold, that could all change as of UFC 239, where Holm will be taking on Amanda Nunes for the Bantamweight title. 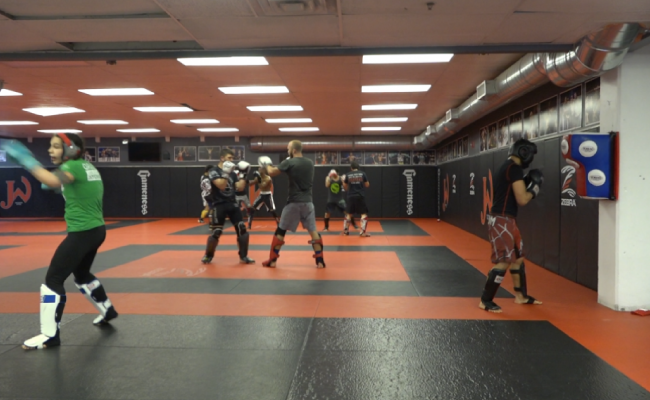 Interestingly, Whittaker trains out of a number of gyms around the Sydney area; Gracie Jiu Jitsu (most likely needs no introduction), Stand Strong Boxing and PMA Martial Arts. 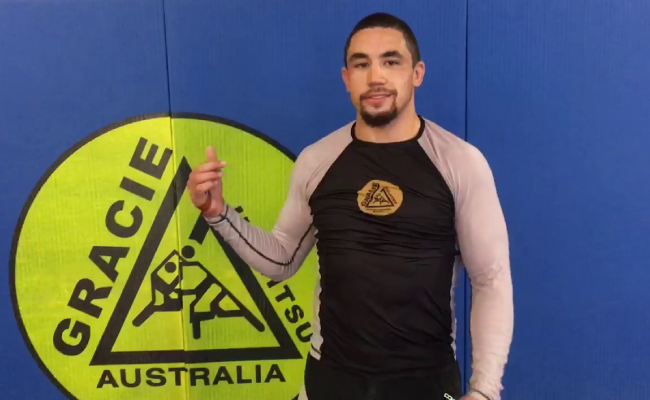 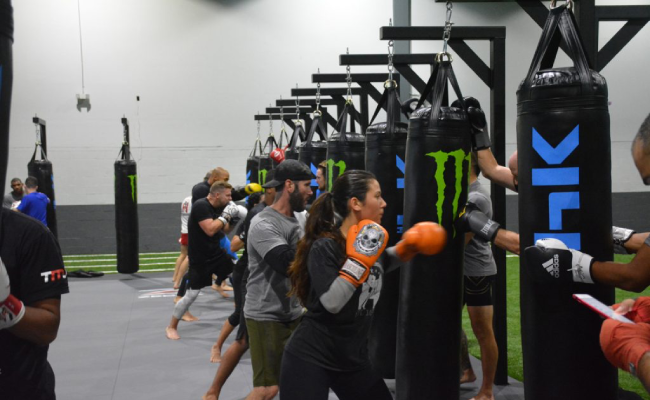 When you take a look at AKA’s training facilities on their website, and from the various UFC embedded videos they’ve appeared in, it’s clear this is one of the largest, most advanced MMA and self-defence gyms in the world. 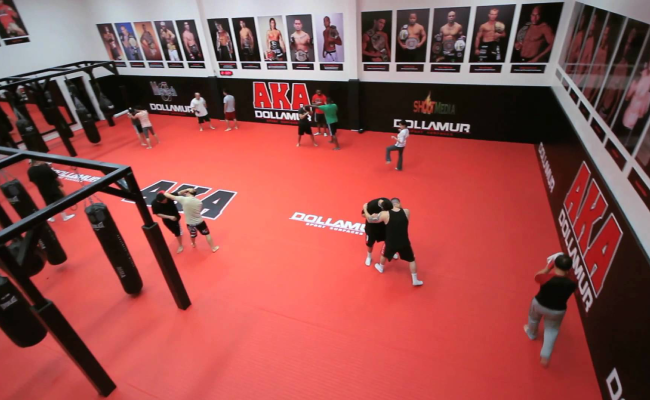 Max Holloway, who’s widely regarded as one of, if not the greatest Featherweight of all time, trains out of his home town in Hawaii.

Among his resume of victories is former Featherweight kingpin Jose Aldo, up and coming star Brian Ortega, show-real specialist Anthony Pettis… and that’s just to name a few.

Being the patriotic Hawaiian Holloway is, he’s chosen to remain in his home town, as opposed to heading to some of the bigger gyms we’ve mentioned on this list in the US. With that in mind, he trains at Gracie Technics under Rylan Lizares and Legacy Muay Thai, both of which are located in Honolulu. 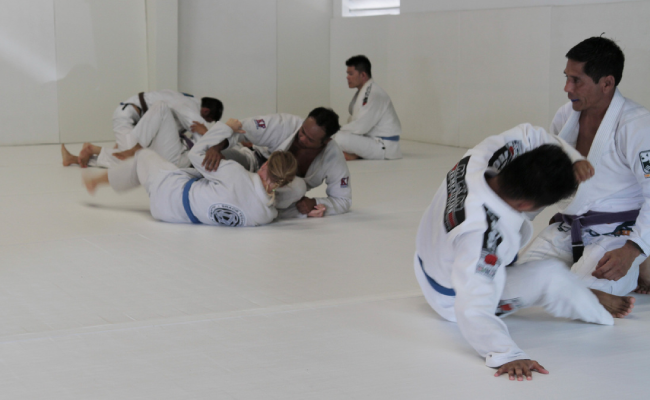 Henry Cejudo is one of the most interesting fighters in the UFC right now. He’s the first and only gold medal Olympian on the roster, he’s riding a 4 fight win streak, with wins over both Demetrious Johnson and T.J Dillashaw and is about to compete for the right to name himself one of the few “Champ-Champs” to have existed.

While Cejudo’s head coach is former wrestler Eric Albarracin, who takes a lot of credit for Cejudo’s rapid progression in MMA, he trains out of Fight Ready Gym, located in Scottsdale, Arizona. 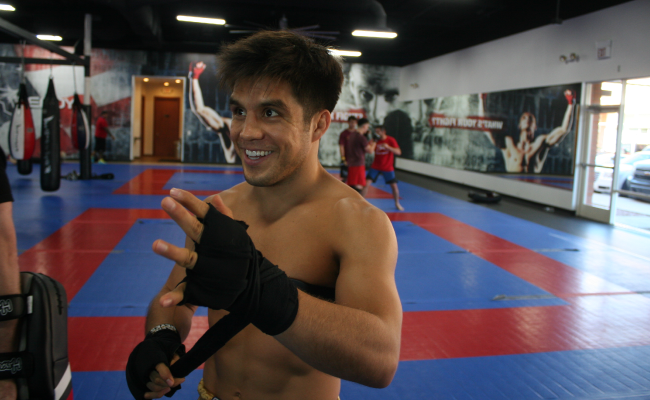 ATT was founded by Dan Lambert, and is home to trainers such as Mike Brown (WEC Champion), Conan Silveria, Din Thomas and a whole host of Olympians, UFV Veterans and Martial Art pioneers. 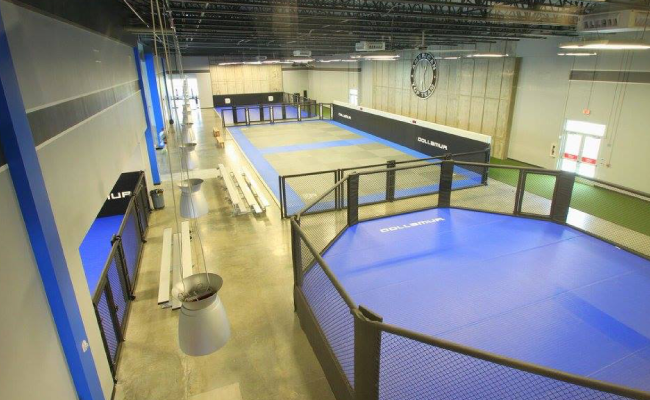 Valentina Shevchenko is a multiple time World Muay Thai Champion and current UFC Flyweight Champion. She currently trains out of Tiger Muay Thai, Phuket, Thailand and Gracie Barra Texas in the US. Tiger Muay Thai is a famed Muay Thai gym and a regular spot for UFC fighters to visit to brush up on their technical Muay Thai skills from the best coaches the world has to offer. 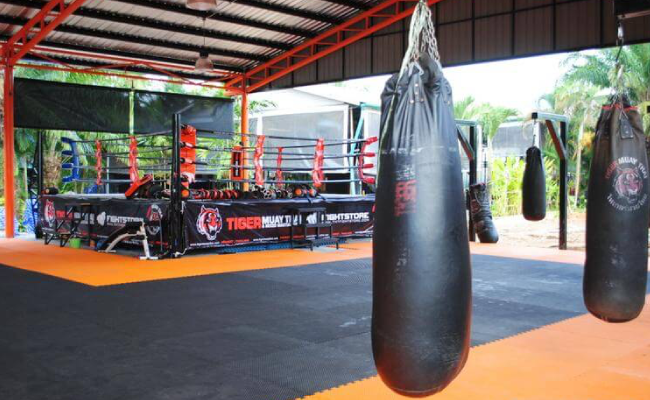 Having recently defeated Rose Namahunas by second round TKO, Jessica Andrade is the current Staweight Champion and fights out of Paraná Vale Tudo, Brazil. 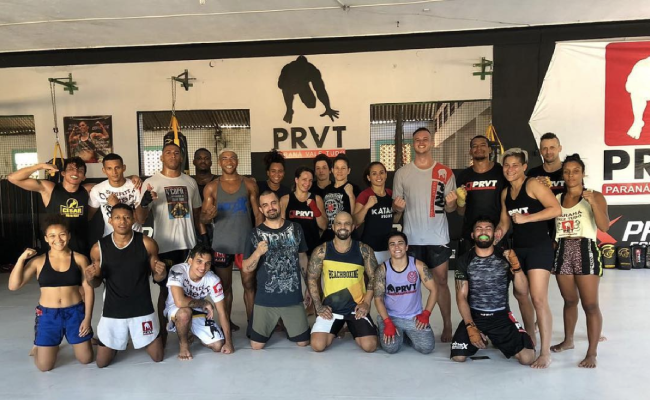 While there’s no denying that each and everyone of these Champions dedicate themselves to their art, I think it’s important to appreciate the people that put the work in behind the curtains.

Hopefully this article has done that, and if you’re ever in one of the these areas, definitely stop by for a lesson from the best.

Thanks for reading and feel free to leave a comment below. 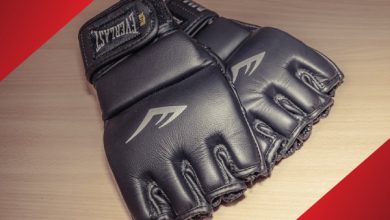 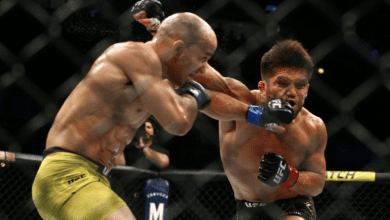 UFC 238 Round Up – Cejudo Joins the ‘Champ-Champ’ Club 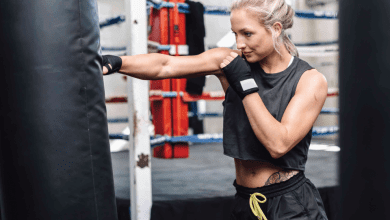 How To Use A Heavy Bag: Top Tips 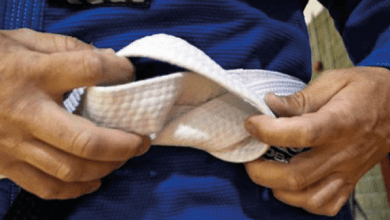