Unless you’ve been living under a rock for the last few decades, you’ve heard of the Gracie family.

Simply put, they are pioneers in the realm of martial arts and have provided all kinds of contributions to the sport of BJJ and Mixed Martial Arts. They have also developed a diet plan that they say has helped their family along the way to greatness. Let’s take a look at the diet plan and see how you can add it to your own regimen.

First things first, this is not a diet in the traditional sense that you’re going to lose a bunch of weight. That is not even the design for this plan.

Basically, it is a meal plan that was written down by Rorion Gracie after the family tinkered with the idea for decades. It comes with some pretty simple guidelines that are meant to boost digestion, help weight loss, and keep you nutritionally sound.

Of course, the diet comes with rules that are intertwined with the meal plan. Fortunately, you do not have to start the hard core dieting right off the bat. Gracie was kind enough to give the users some time to get used to everything.

So, let’s take a look at the food, phases, and all the other fun parts of the Gracie Diet.

Food Groups In The Gracie Diet

Alright, so the first thing the Gracie Diet does is divide all foods into several different groups. You have the following:

Group A: Vegetables and other greens, meat and seafood, fats and oily foods. This can be combined with each other and then with some things from Group B only.

Group B: Starches that should not be combined with each other.

Group C: Sweet fruits and foods along with fresh and creamy cheeses. These can be combined with Group B and each other, as long as it is not made using other oils.

Group D: Acidic Fruits that you eat alone and do not combined with other acidic fruits.

Group F: Milk that is also combined with many things (see diet plan)

As you can see, there are some pretty strict rules for combinations with the eating plan that is found in the Gracie Diet. Following the rules on what you can mix along with the meal times is crucial, so we will take a look at some of the basic phases next.

What Are The Phases Of The Gracie Diet?

The diet is broken down into several different phases that help you ease into the diet. As we’ve said before, there is no way you want to plunge into this diet. Take some time to follow these phases and you will be moving along the way that the Gracies intended.

Phase 1: Increase the spacing of your meals to at least 4 ½ hours between meals. Also, you can only eat three meals per day. You have to hold off on eating any snacks and only drink water between meals so that you do not disrupt the digestion process. Otherwise, you will inhibit weight loss and have other effects on your nutritional stability.

Phase 2: It is time to break your addiction to sugar by giving up soda and your dessert. At this stage you will give them up entirely, but you can opt back into them later on. Instead, you will fill yourself on the meals that you cook and work from there. This falls in line with the goal of eating until you are 80% full to avoid feeling bloated while also reducing calories intake.

Phase 3: This critical phase teaches the person on the diet to never mix their starches. If you have bread in your meal, then you are not tossing back some rice as well. You need to focus on other food combinations to make the diet work best.

Once you have completed all three phases of this diet, you are ready to move into the finer points of diet combinations that are detailed in the precise diet plan. Although it is not a phase, you are encouraged to fast for one day each month so that your body can have more efficient digestion while giving your weight loss a bit of a boost. Overall, these phases are simple in nature but can be hard to implement if your body is hooked on the processed stuff that we tend to eat in the modern day.

What About The Exercise Program?

Well, that is going to vary a lot based on your own level of fitness. However, there are some basic guidelines to follow when it comes to exercise. Basically, you want to have something that is moderately challenging to you for about thirty minutes a day. This varies based on your interests and abilities, but even a fast walk gets you up and moving around to increase your health.

Overall, the Gracie Diet is pretty interesting because it takes a very minimalist approach to diet. There are specific combinations but you aren’t weighing food and doing crazy macros.

This diet is meant to be something that you master and do without thinking, much like martial arts in a way. You practice it so well that it becomes second nature. There are definitely some very good guidelines that are included in this diet, and it certainly is backed by a major source- the Gracie family.

Of course, there are always going to be naysayers that have an issue with diets because they are not really a perfect science for each person. However, you can play around with this meal plan to see how it fits your lifestyle or at the very least look at and appreciate the philosophy behind it. 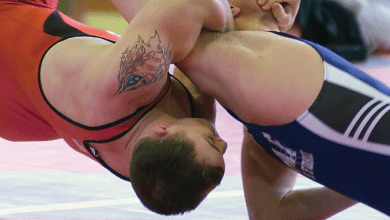 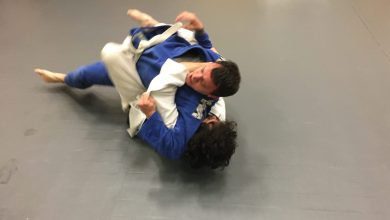 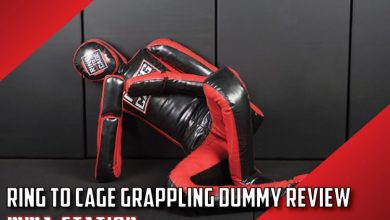 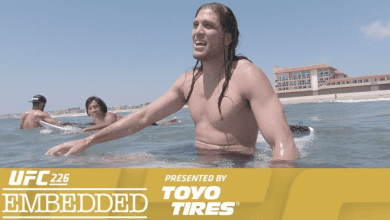