As Brazilian Jiu Jitsu (BJJ) has continued to evolve over the years, the traditional garment known as a gi, which was once the sole piece of attire worn, is becoming less common.

Now, thanks to the rise in MMA and the birth of No-Gi BJJ, more and more practitioners are taking up wearing a rash guard, whether that be underneath their kimono, or as their sole piece of torso attire.

Today, we’re going to be taking a closer look at what exactly a rash guard is, why you should wear one and when to do so.

What is a Rash Guard?

A rash guard is a tight fitting piece of clothing that’s worn over the upper half of the body.

Rash guards are typically made out of spandex or lycra like material that allows them to fit tightly to the wearers body.

In terms of style, rash guards can come in both long sleeve and short sleeve designs, which allows the wearer to choose one depending on their personal preference. 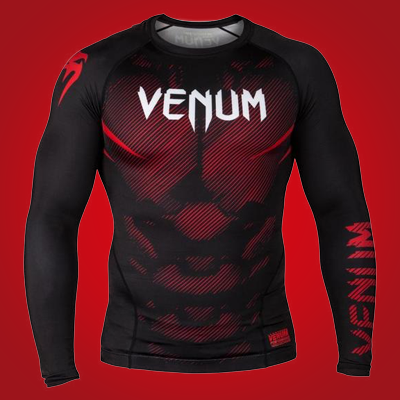 Rash Guard VS Compression Shirt: Are They the Same?

While both a rash guard and compression shirts both fit tightly to the wearers body, there are a few minor differences that separate the two.

First of all, BJJ or MMA rash guards tend to be made out of 6 panel material, where as compression shirts typically make use of 4 panels. This 6 panel material allows the wearer to move more freely, without being restricted by the tightness of the top.

What’s more, rash guards usually use reinforced, flat lock stitching. This is durable, able to withstand tugs and pulls and helps to prevent rubbing or chaffing.

Benefits of Wearing a Rash Guard in BJJ

Now we know a bit more about rash guards, let’s look at some of the main benefits you can receive from wearing one.

To be honest, this is a topic that's up for debate. Some athletes swear by compression gear, whilst others believe it's just a fad with no physical evidence of any benefits.

That said, according to Billy Sperlich, who's a Professor of Sport Science at the University of Würzburg "compression garments do seem to significantly aid muscles’ recovery once strenuous exercise is over"... and BJJ can definitely be described as strenuous exercise in my opinion!

At the end of the day, you're going to be no worse off from wearing rash guards or compression gear, but you may be worse off if you don't. When you combine that with some of the other benefits we're about to discuss, deciding whether or not to wear a rash guard really is a no brainer.

For me personally, this is a big one, and reason enough alone to wear a rash guard.

BJJ is a pretty odd sport in some ways, you're in very close contact with a number of different people in a short space of time, in a hot and sweaty environment.

Infections such as ring worm and staph are pretty common in grappling gyms, and by wearing a rash guard, you provide yourself with an extra layer of protection from these sort of things. Plus, a lot of rash guards these days tend to have anti-microbial properties that help to kill off and prevent the spread of bacteria onto your skin.

You can even contract some pretty severe infections such as Cellulitis, which is caused when certain bacteria makes its way into an already existing cut (a mat burn for example). To further protect your skin from the aforementioned ailments, you can even get yourself a pair of BJJ compression pants to protect the length of your legs.

Mat burns are insanely common and equally as annoying. Not only can you get them from the mat, you can just as easily get them from your own gi, should your rolling partner attempt a form of gi based submission.

By wearing a half decent rash guard, you can kiss good-bye to mat burns (on your body, you'll definitely still get the odd few on your face) forever.

Plus, as mentioned earlier, these mat burns can then get infected, and lead to even more annoying problems down the line.

As the name suggests, No-Gi BJJ is essentially taking part in Brazilian Jiu Jitsu, without wearing a gi. This tends to be harder, as there's no gi fabric to establish a grip on, instead you must hold onto your opponents body and attempt to submit them.

In order to train and compete in No-Gi BJJ, you're going to need some appropriate attire, which includes a rash guard and some tight fitting pants, known as spats.

That said, the IBJJF (International Brazilian Jiu Jitsu Federation) has very strict requirements as to what rash guards can be worn to competitions. I'll go more into this in just a minute.

Last, and by no means least, wearing a rash guard wicks away some of the sweat that you're bound to be releasing, especially if you're rolling.

After a some warming up, some drills, and some rolling, you're going to be pretty sweaty. This can often make it hard to establish a grip on your rolling partner, especially if you're going for the skin, for example a Kimura.

... and if all this wasn't enough, check out the video below, where Neil Melanson, The Ground Marshal, discussing the important of wearing a rash guard in BJJ.

The IBJJF as some pretty strict rules in place when it comes to what you can and can't wear to compete. I'll list them below:

As you can see, that doesn't leave a lot of room for design and customisation. When you're on the hunt for a new rash guard, keep an eye out for the term 'IBJJF Certified', which indicates whether or not that particular top can be worn to competitions.

Well there we have it.

Hopefully we've made a good case for wearing a rash guard, as they're pretty damn important. They can help improve the overall hygiene of your training, help to speed up muscle recovery and the cherry on the cake?

Thanks for taking the time to stop by, and feel free to leave a comment in the section below. 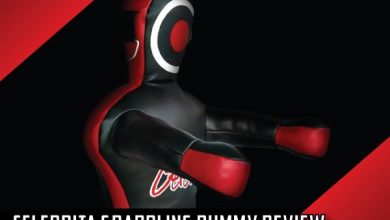 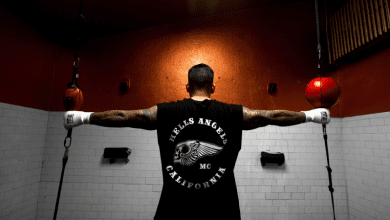 How to Set Up a Double End Bag at Home 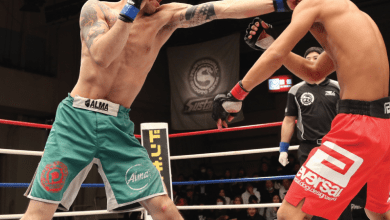 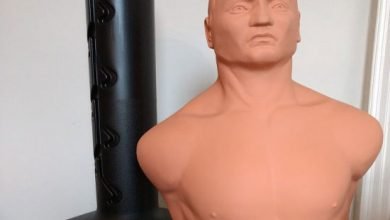