Weight classes have long since been the primary method of creating divisions within contact sports and Martial Arts.

While there have undoubtedly been many open-weight bouts and competitions, weight classes to this day allow a sport to be fairly broken up into a number of different divisions.

Today, we’re going to be taking a look at the weight classes within MMA, specifically the UFC and assess what can be changed about these classes for the better.

Let’s get right into it.

What are the Weight Classes in MMA?

Before we get into detail and analyse what can be improved about these weight classes, let’s take a look at the specific weight limits for each class.

We're going to start off taking a look at the men's weight classes.

Next up, we've got them women's weight classes.

Back in the day, and I really mean back in the day; I’m talking back mid 1990’s when the UFC was just kicking off, there weren’t really what we’d call weight classes.

This is up until UFC adopted and implemented the Unified Rules of Mixed Martial Arts, which would allow them to be sanctioned in more states and further legitimise MMA as a sport and the UFC as it’s premier promoter.

What Needs to Change?

Ok, we now we’ve taken a look at the different classes and why we’ve got them, let’s have a little chat about some problems and what needs to change.

First and foremost, there needs to be more weight classes. I don’t mean a ridiculous amount like there are in boxing, just a few classes added here and there to spread out the talent pool.

This would then open up a couple more belts, which would in turn remove the need to find interim Champions; something the UFC has been doing a lot of over the last few years.

With more Champions, comes more title fights, meaning better cards with more on the line. Plus, this then opens up more possibilities to Champion Vs Champion fights, which are nearly always incredibly entertaining.

Introducing more weight classes would also help to remove weight cutting from MMA, a practice so unhealthy and dangerous, yet built into the very roots of the sport. If a fighter was able to fight at their more natural weight class, they wouldn’t feel the need to either fight bigger opponents or have to risk their own health cutting down to the weight class below.

This sort of ties in with my last point in terms of where do we implement these new weight classes?

A simple solution would be to have the weight classes increase in consistent increments of 10lbs. Which works up to lightweight, however there’s then a massive jump of 15lbs to Welterweight and an even bigger jump of 20lbs when you get to Light Heavyweight.

This just seems to make more sense, than having one weight class ranging 10lbs and others ranging 20lbs or more.

Below is a proposed new set of weight classes that I think would help to make a positive change to the UFC, for the fighters, for the fans and for the UFC itself.

The only issue I can foresee with this is how you actually go about implementing these new weight classes. A Champion is going to be very unwilling to have to sacrifice their belt in order to shift to a new weight class.

That said, changes can be made slowly but surely, implementing one new weight class at a time, allowing fighters to move accordingly to their more natural weight.

Or a TUF (The Ultimate Fighter) like system can be implemented, like the UFC have done in the past for new divisions added to the promotion.

What Would be the Benefits of These Changes?

While the old saying ‘if it ain’t broke, don’t fix it” could be applied here, I definitely think there’ll be a number of benefits to changing up the weight class system.

Yes, the system does work now, but don’t we want the UFC and MMA as sport to continue to grow?

With that in mind, here’s a few benefits that would come for these changes in weight classes:

Well there we have it, a quick look into the different weight classes in MMA, and how they can be improved.

If you have any thoughts, please feel free to leave a comment below,  I’d love to hear your input.

Thanks for stopping by. 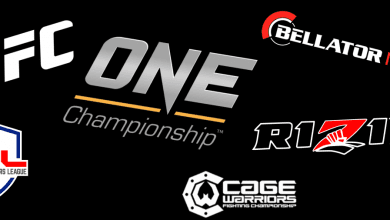 What are the Best MMA Promotions and Organisations? 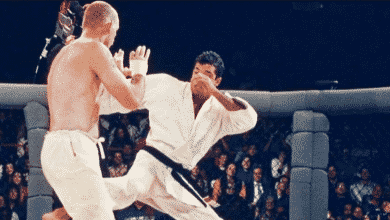 A History of the UFC (Ultimate Fighting Championship) 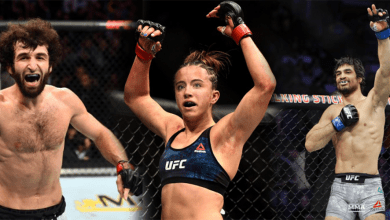 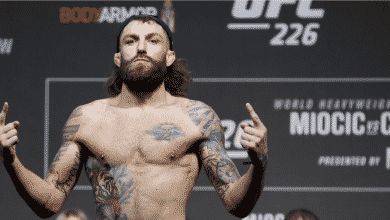 How and Why Do Fighters Cut Weight?