Colby Covington isn't exactly known for his charming personality and his kind words.

After his pretty convincing win over former UFC Lightweight Champion Rafael Dos Anjos, Covington decided to rub salt in the wounds of his oponent, as well as take aim at current Champ Tyron Woodley.

Calling Woodley a "Coward" for letting Dos Anjos - a "Filthy Animal" take the fight and not Woodley, Covington is definately looking to continue his plan of 'talking his way to the top".

That being said, his high pressure dominance over Dos Anjos does give him a pretty solid win over one of the most respected fighters on the roster.

Who else can't wait for the Covington V Woodley match up? 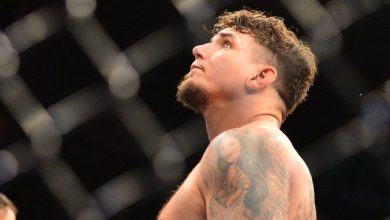 Top Comebacks in the UFC 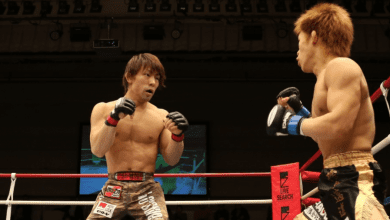 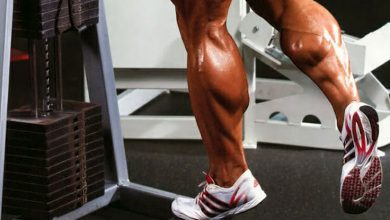 5 Best Calf Machines to BLOW UP Your Calf Muscles 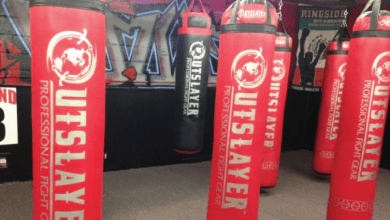